LinkedIn has a way of reminding you every year that it’s your anniversary of how long you’ve been at your present job. Thank you LinkedIn. This September marks 12 years since I started my voiceover journey and I have to say that it has been both trying and super rewarding. But sometimes as I blog and post pictures from various places around the world, I think that people only see the rewarding part. They get the impression that all they need to do is to part with their full time job as I did in 2006 and the great voice that everyone tells them they have will propel them into a glamorous voiceover career where they work a few hours a week in their underwear and collect BIG checks. I’m sure that’s what they think. I can hear it in their voices when they solicit my help on the phone on how to get started. I recorded this video after a voiceover hopeful called me last year while I was in Panama and I told her that “this is a process and it takes time.”

Building my voiceover career took years. I was nowhere close to being an overnight success. But I found since writing my blog that many people will go to my website, find out how to reach me, call me, ask for advice and then get offended when I tell them not to quit their day job. I once had a testy exchange with a woman (who in my opinion had an aweful voice and an even worse speech pattern) who told me that she would have no problem building a voiceover career in spite of not having any training and not having worked in the entertainment or advertising world prior. She said that she had a sales background and that she could sell anything. I of course agree that a sales background is extremely helpful in this field, but you need to have a great product to sell. Furthermore, if you solicit the help of someone who is already doing what you want to do, you should probably listen and take their advice as I did 12 years ago. I can honestly say that I was somewhat insulted by her idea that it would be a breeze to get started in VO.

Often voiceover newcomers think they need just one of the key elements in making their career pop. Usually they have an overestimated confidence in their talent and voicing abilities so they skip straight to what they think they need for their home studio. I have a great studio that does well for my voice but I inform aspiring talent to go and explore a local audio store to play around with their offerings to find out what works for them. But first you need to make sure other things are in place so that you are sure voiceover is for you? Do you have a plan? Do the plan cover your business, your equipment, your coaching and your education? What are your goals and what avenues will you take to make those goals happen? Luckily there are a lot of great people in our industry who help provide direction for voice talents in their careers. Tom Dheere for example is a voiceover consultant that writes a blog to help even established talent on the business side of VO. Check him out.
For myself, when I started it was without training and without business experience. I had only raw passion to guide me. That may explain the years that I went before landing some real gigs. As I learned more and I considered new ways to make a few bucks in VO, I  took chances on the business side. I innovated with ideas that could make money using my voice which included a voice ringtone website called MyTalktones.com and also licensed some of those ringtones to a media copy that sold them as ringback tones to all the major cell phone companies. I wrote an

audiobook, Dana The Procrastinator which I voiced myself in 2008. Feel free to buy a hardcover copy on Amazon. I wrote a second children’s book too, but I have procrastinated on getting that out to the public even up to now. While I’ve voiced for companies and brands like Sprite, Coke, Lockheed Martin, BET, Acura, Kia and a mountain of other companies in my time, none have been so big as to keep me fed beyond the next months bill. And so it has always been my plan to hunt down new work and to also be creative as to where I can apply my voice.
I celebrate 12 years as a voiceover talent knowing how much work I’ve put into this field. I have spent a lot of money, many nights awake and years developing and testing new ideas for my business. But with voiceover becoming more difficult to get into and make a profit, talent can’t just expect to call Dane Reid on the phone and get the magic solution as to how to be a success. I am still up at night racking my brain and working hard in the daytime pitching my voice and my ideas to anyone who may buy into them. I have plans for new demos, new videos, business ideas (which I can’t share 😉 ) and even a new station which I start imaging this month. I’m still passion driven but I have harnessed my creativity, effort, networking ties and talent in order to make it all work. Don’t think that my road will be your path. Results may vary. 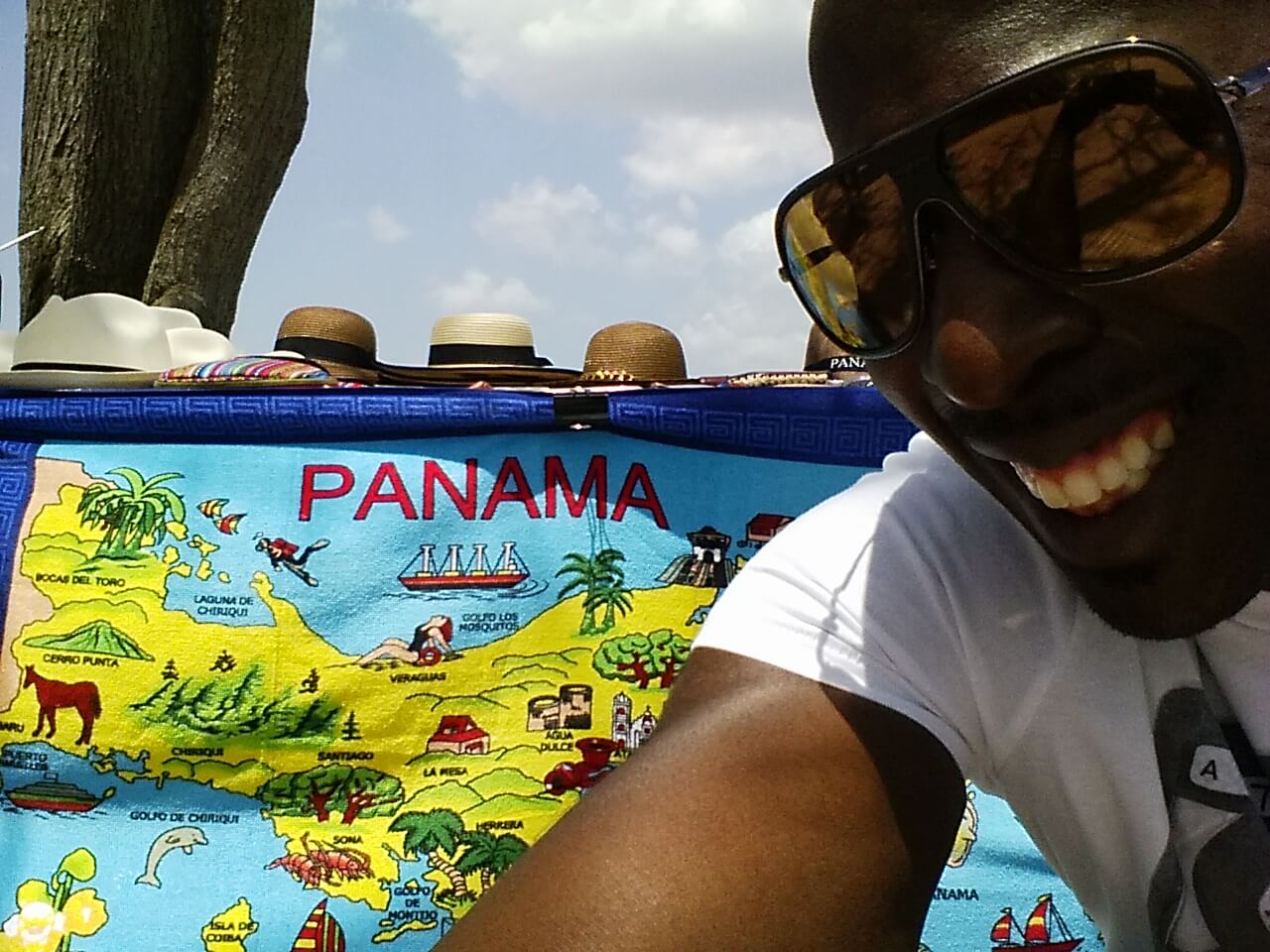 I’ve had a love for Latin America over the past few years. One place that fascinated me because of the sheer number of it’s immigrants that I knew in New York was Panama. Of course the Panama Canal fascinated me. But when I arrived in Panama City, the thing that captivated me most was this amazing mixture between the new and the old city. Prior to going to Cuba, I hadn’t seen a place as charming as Panama City’s Casca Viejo. And to see how it blended with the modern, almost US looking new city was awesome to me. But secondly, the people were great. I spent much of my time being shown the ropes by our cab driver Glenn. He wasn’t the average cabbie. Glenn was more like the guy who you knew in a town you were visiting who showed you around. Everyday he picked us up, suggested places for us to hang out and would even hang out with us and buy us drinks with the money we just paid him. lol (I just had water). Other people were great too and I found that just like in New York, Panamanians are super cool people. But finally, if you are a foodie (which I generally am not), Panama is your place. I experienced the best food on average that I’ve had in the world in Panama. There is something about the seasoning and the freshness of the food, mixed with the creative latin and West Indian fusion that totally impressed me. I’ve mentioned this to others who have either been to Panama or had Panamanian dishes who totally agree with me. Overall, between the food, music, people and the place itself, I highly recommend a visit there. 4.75 of 5 stars (There was no beach in Panama City but try Boca Del Torro)